The story of Challenge started exactly five years ago in 2014, when the idea of creating an international triathlon event in the center of Turku was born in August. The first event took place in August 2015 and was called Turku Triathlon Weekend. One of the highlights of the autumn of 2014 was the test swim in the Aurajoki, the water temperature during swimming was +8 degrees.

At the event weekend 2015, the weather favored the athletes throughout the weekend. Sprint distance was on Saturday 15thof August and Middle Distance on Sunday August the 16th. Kaisa Sali won the inaugural race’s women category (4:07:23 and Henrik Goesch from Turku (3:52:32) the men’s race.

In 2016, the event was renamed Challenge Turku and it became part of the Challenge Family. We would like to thank all the athletes, volunteers and partners who participated in the event over the years. The journey continues! 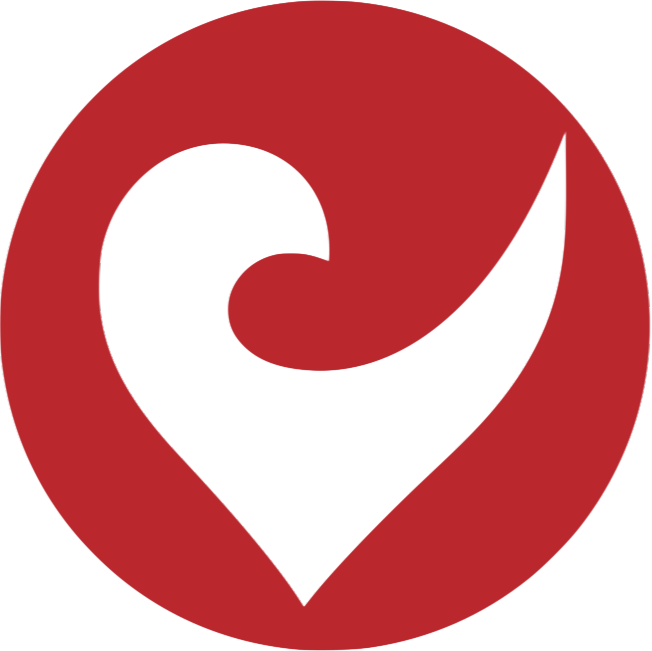 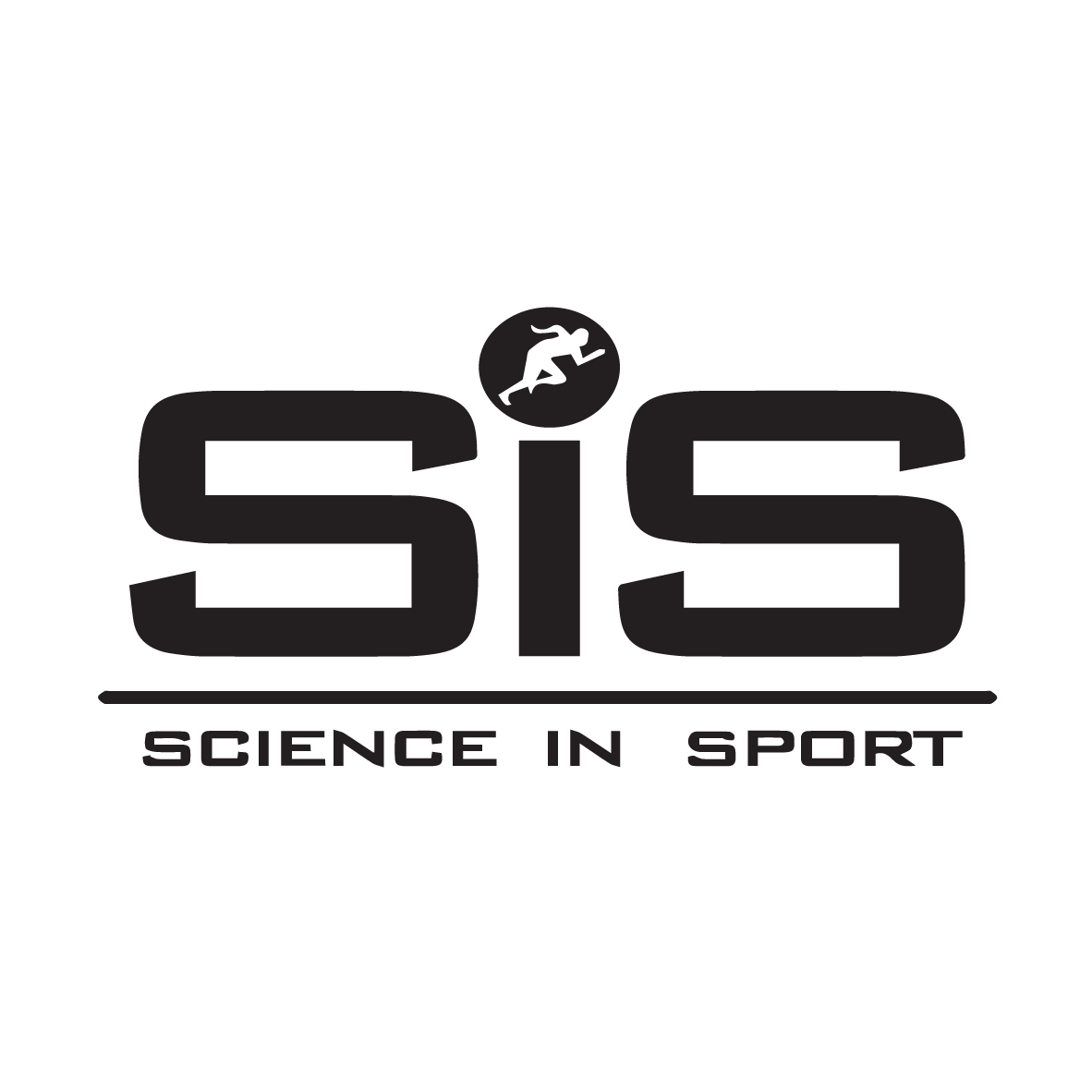 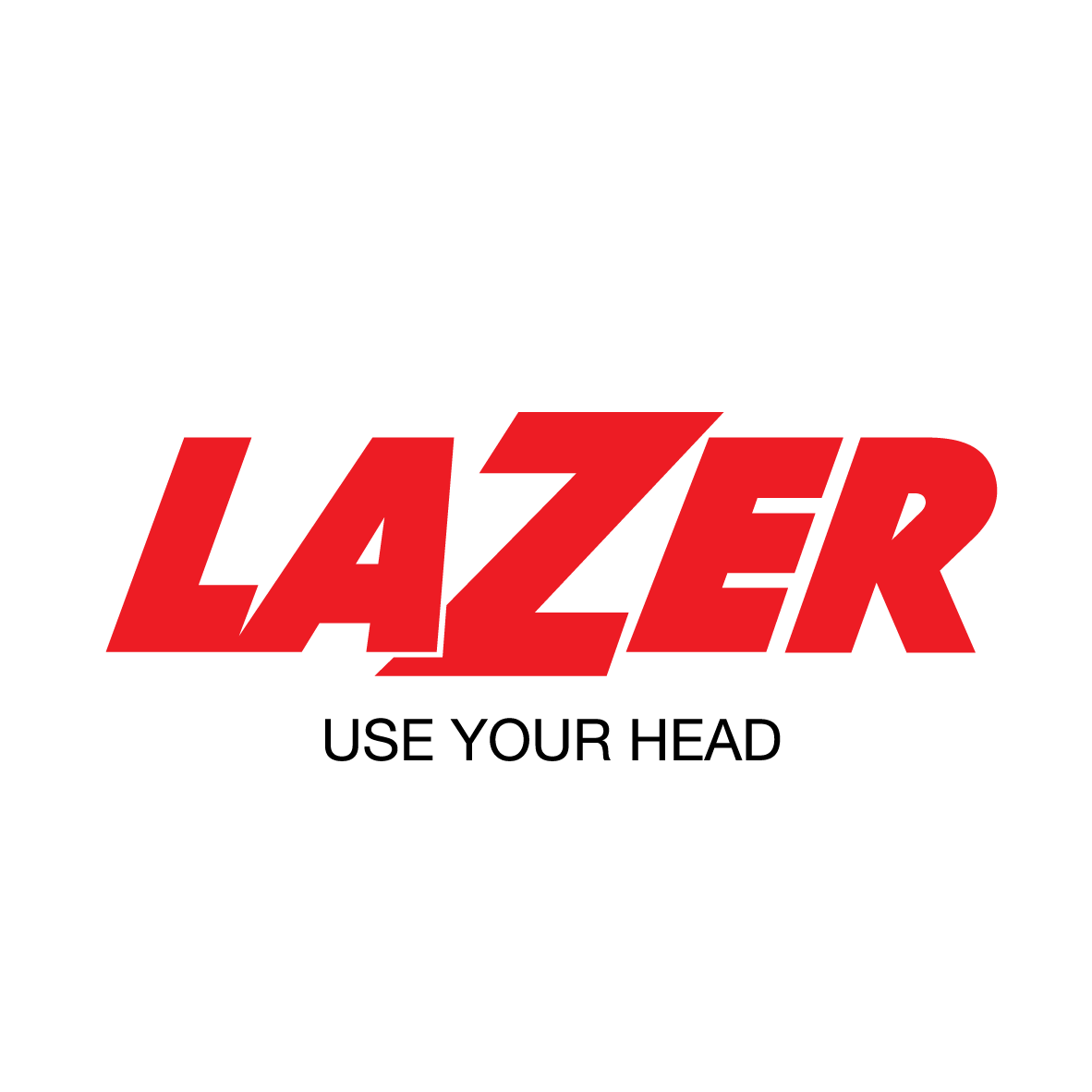 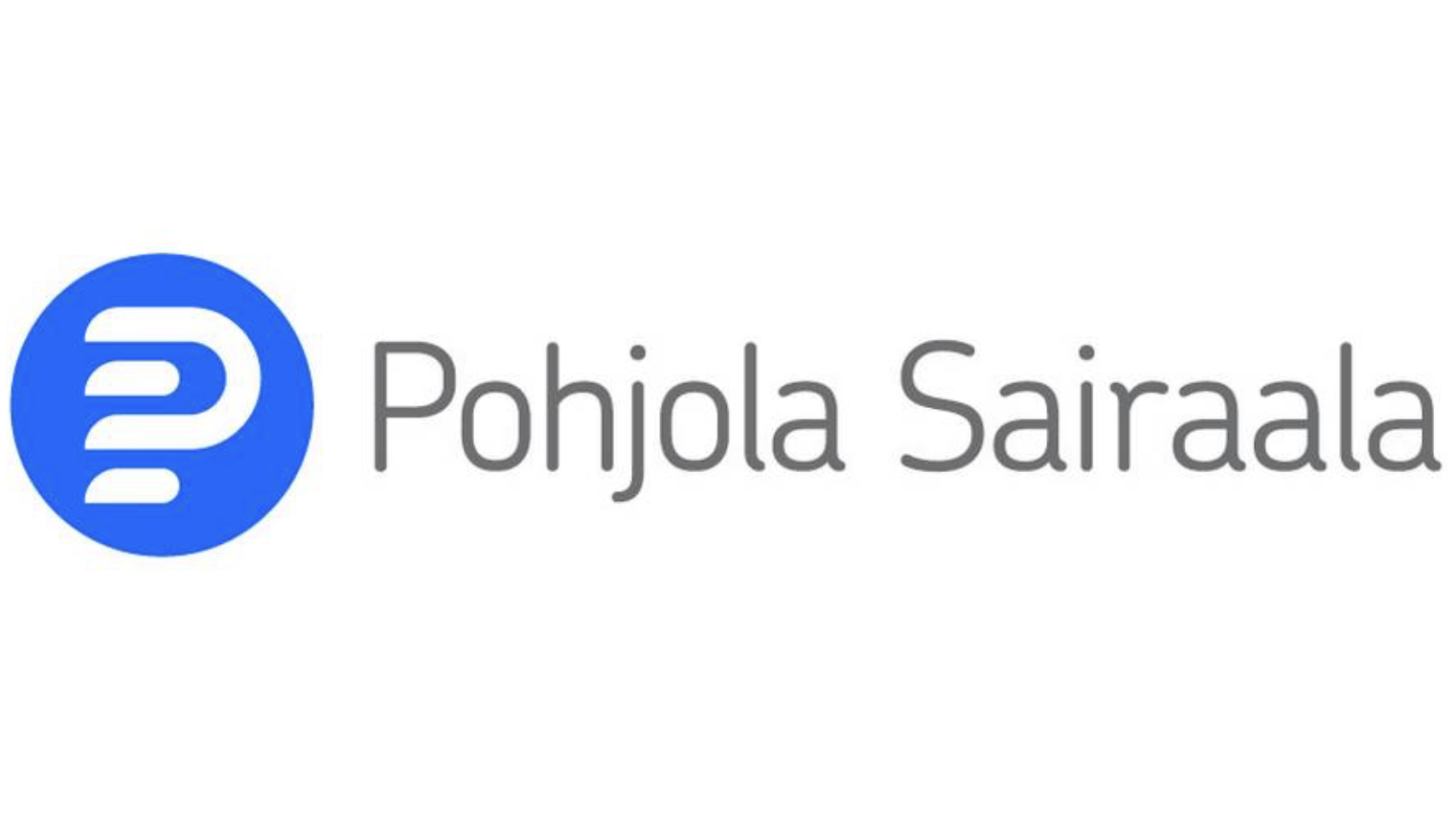 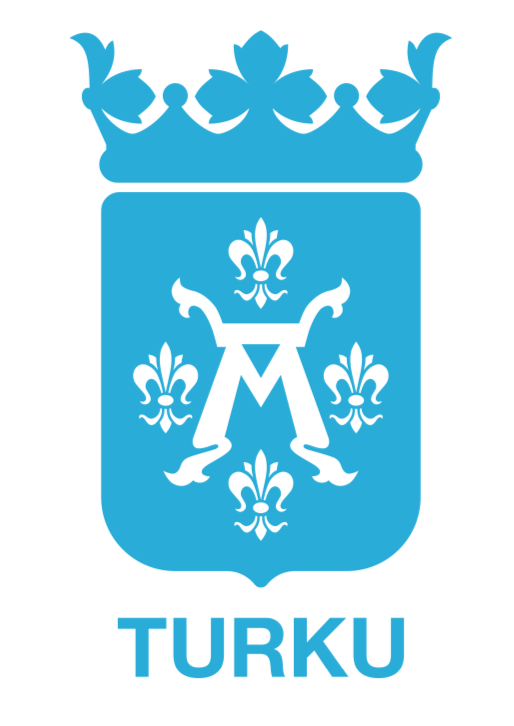 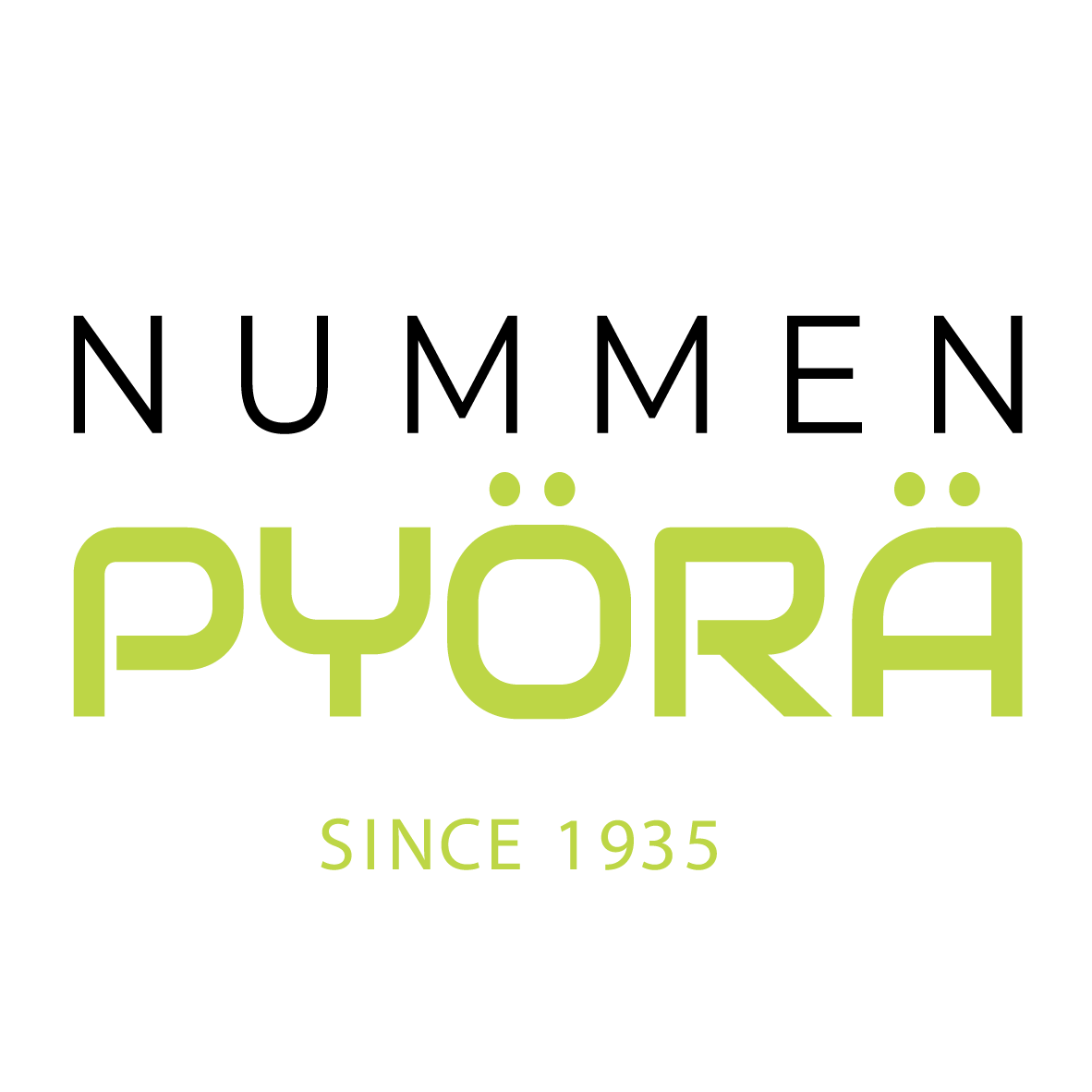 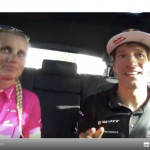 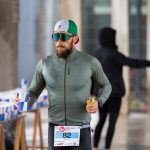